Much more than just a beach, explore the Fortress to take in a bit of Floridian History, and view the park from a different perspective.

Fort Taylor is a perfect example of the wealth of history Florida has to offer. The park, which now covers a total of 54 acres, is a National Historic Landmark that played a significant role in Florida’s early development.

Take a Guided Tour of the Fort

Take a narrated tour of Fort Zachary Taylor and see Civil War cannons and learn about the fort’s construction.

Please contact the Park Management Office at 305-292-6850 for more information.

Take a stroll along the nature walk around the park and view the native wildlife, trees, shrubs and wildflowers.  Many walking trails are wheelchair accessible. 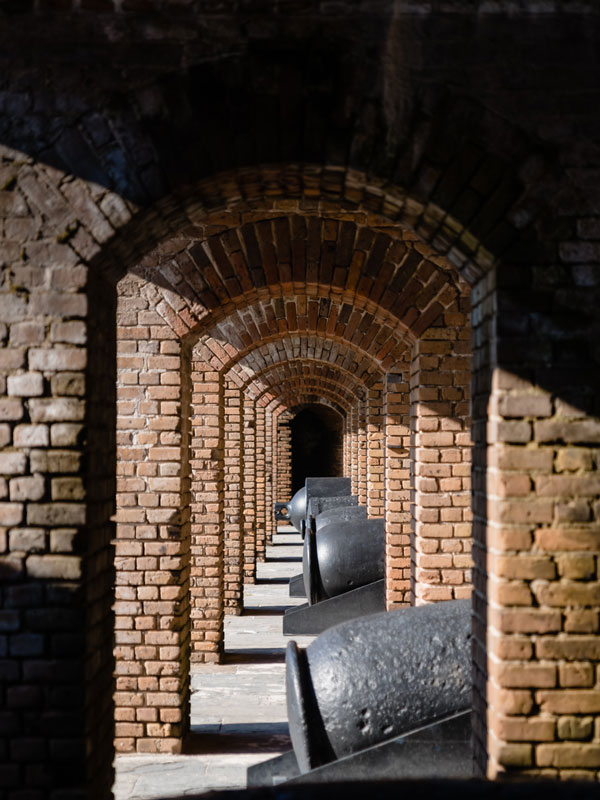 Fort Taylor is a perfect example of the wealth of history Florida has to offer. The park, which now covers a total of 54 acres, is a National Historic Landmark that played a significant role in Florida’s early development. Construction of the fort began in 1845, shortly after Florida became a state. In 1850, the fortress was named after U.S. President Zachary Taylor, who died in office earlier that year. Throughout the 1850s, construction on Fort Taylor was slow. Yellow fever, shortages of material and men, remoteness, and hurricanes had slowed down progress.

Prior to the start of the Civil War, Capt. John Brannan occupied the fortress, placing it in Union hands. The main role of Fort Taylor during the Civil War was to serve as headquarters for the U.S. Navy’s East Gulf Coast blockade squadron. This squadron deterred numerous supply ships from reaching and leaving Confederate ports in the Gulf of Mexico. While Fort Taylor never saw any hostile action, many historians have argued that because of Fort Taylor and its mission, the War of Rebellion was not allowed to continue any longer than it did.

The 10-inch Rodman and Columbiad cannons at the fort had a range of three miles. This was an impressive deterrent to the Confederate navy, preventing them from attempting to take the fortress or the island of Key West. Proving to be a severe loss for the South, Fort Taylor remained in Union hands throughout the Civil War. By the time the three-story fort was finally finished in 1866 (21 years after it was begun), there were many impressive features included. Items such as sanitary facilities flushed by the tide and a desalination plant, which produced drinking water from the sea, were available as early as 1861. A total of 140 guns and a large supply of ammunition were on hand to secure the fort.

In the years that followed. Fort Taylor was again used during the Spanish-American War. In 1889, in an effort to modernize the fortress, the top levels were cut down to install newer weapons. Further remodeling also included the addition of Battery Osceola and Battery Adair on the inside of the fortress. With the coming of the 20th century, more sophisticated weapons and eventually radar and other devices took the place of guns. By 1947, the Army turned Fort Taylor over to the Navy to maintain.

Beginning in 1968, through the tireless efforts of volunteers, excavations for old armaments in the gun rooms uncovered a number of guns and ammunition from Civil War times. This represents only a fraction of the buried arsenal, which is the largest collection of Civil War cannons in the U.S. In recognition of this, Fort Taylor was placed on the National Register of Historic Places in 1971. Two years later, the fortress was designated a National Historic Landmark. 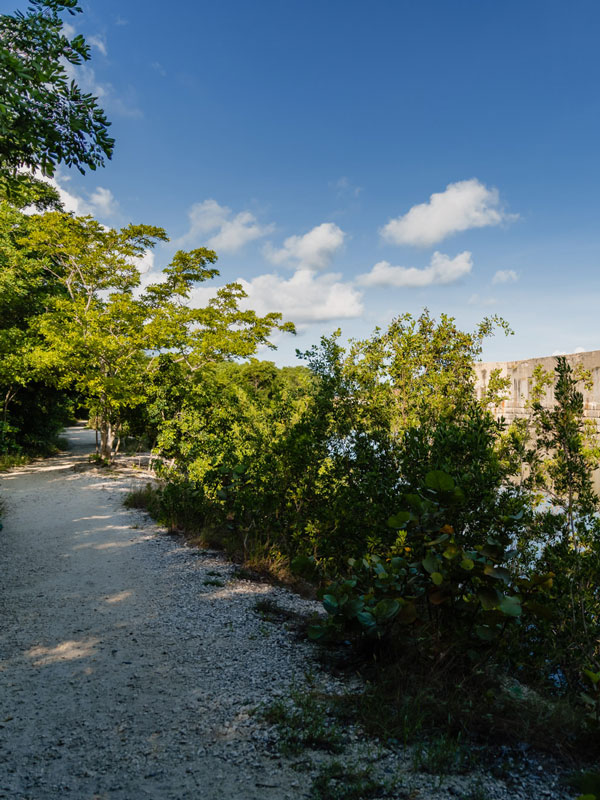 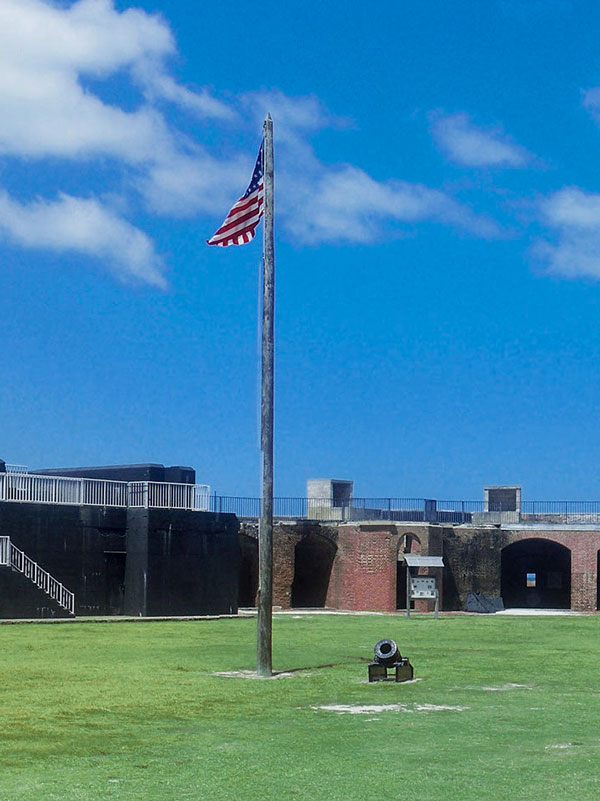 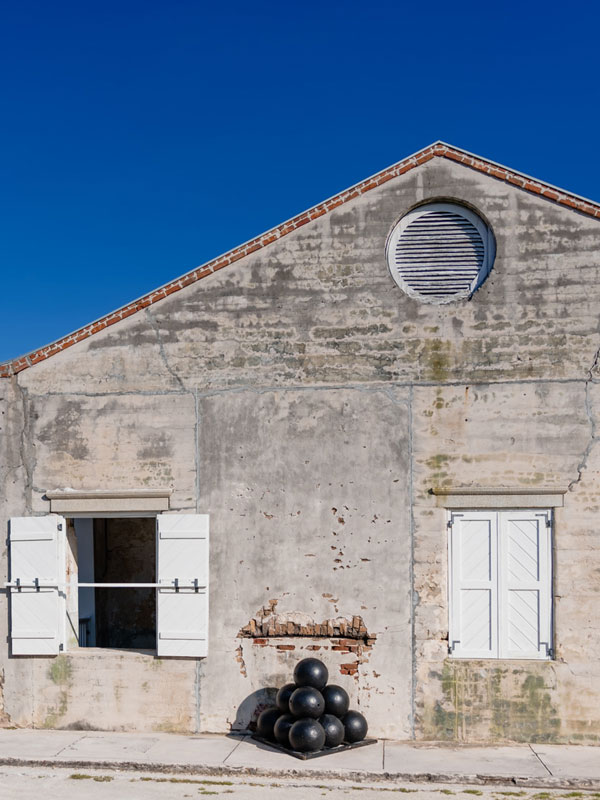 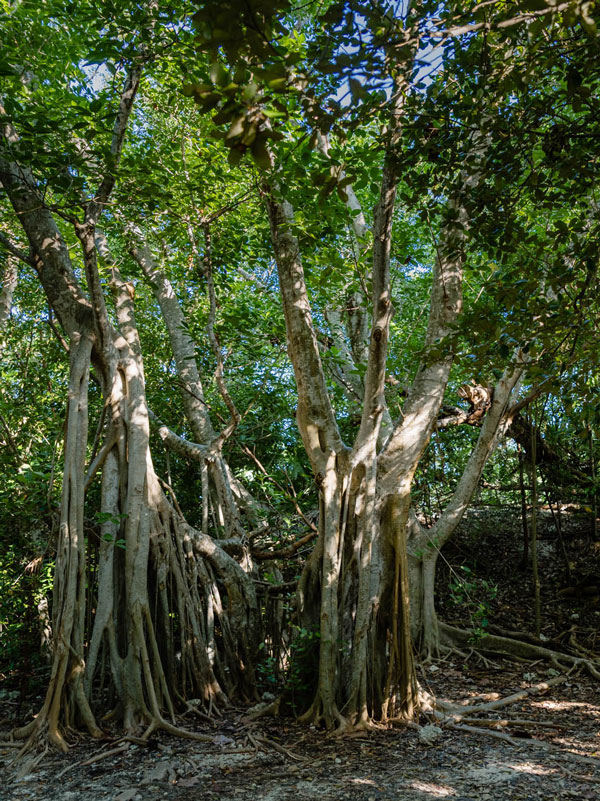 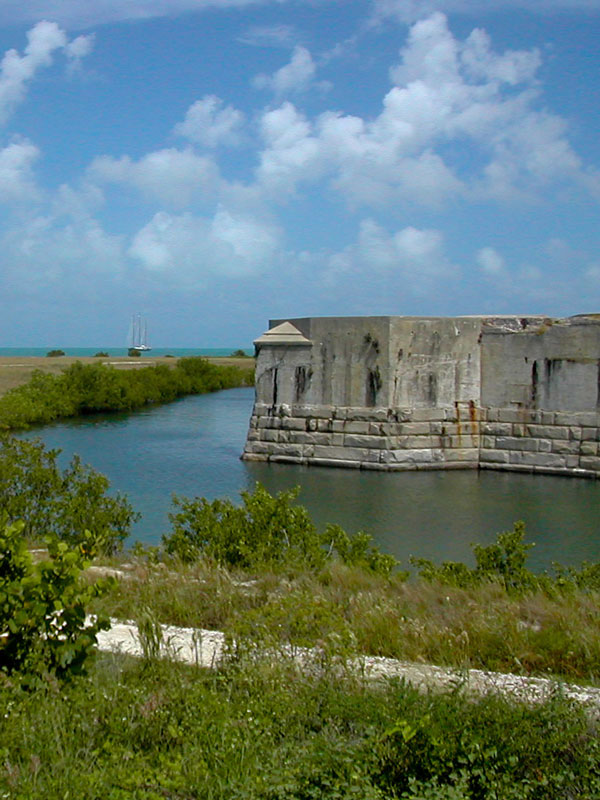 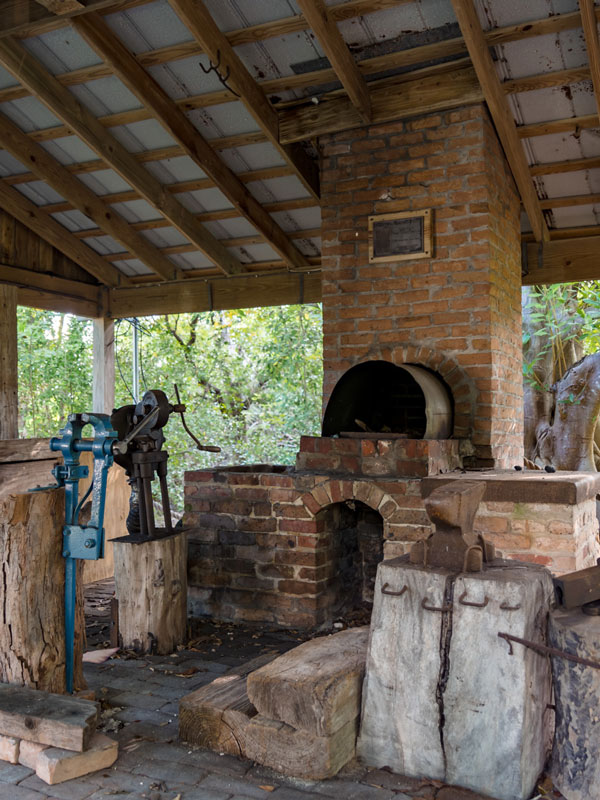 No visit to Key West is complete without visiting Fort Zachary Taylor Park and Fort, and of course followed by a dip in the ocean.

Fun for the Whole Family

Leave no one behind when you plan your visit to Fort Zachary Taylor, where there truly is something for everyone to enjoy!

Travel back in Time

For all you history buffs, how could you go wrong with combining a relaxing day at the beach with the story of Fort Zach?